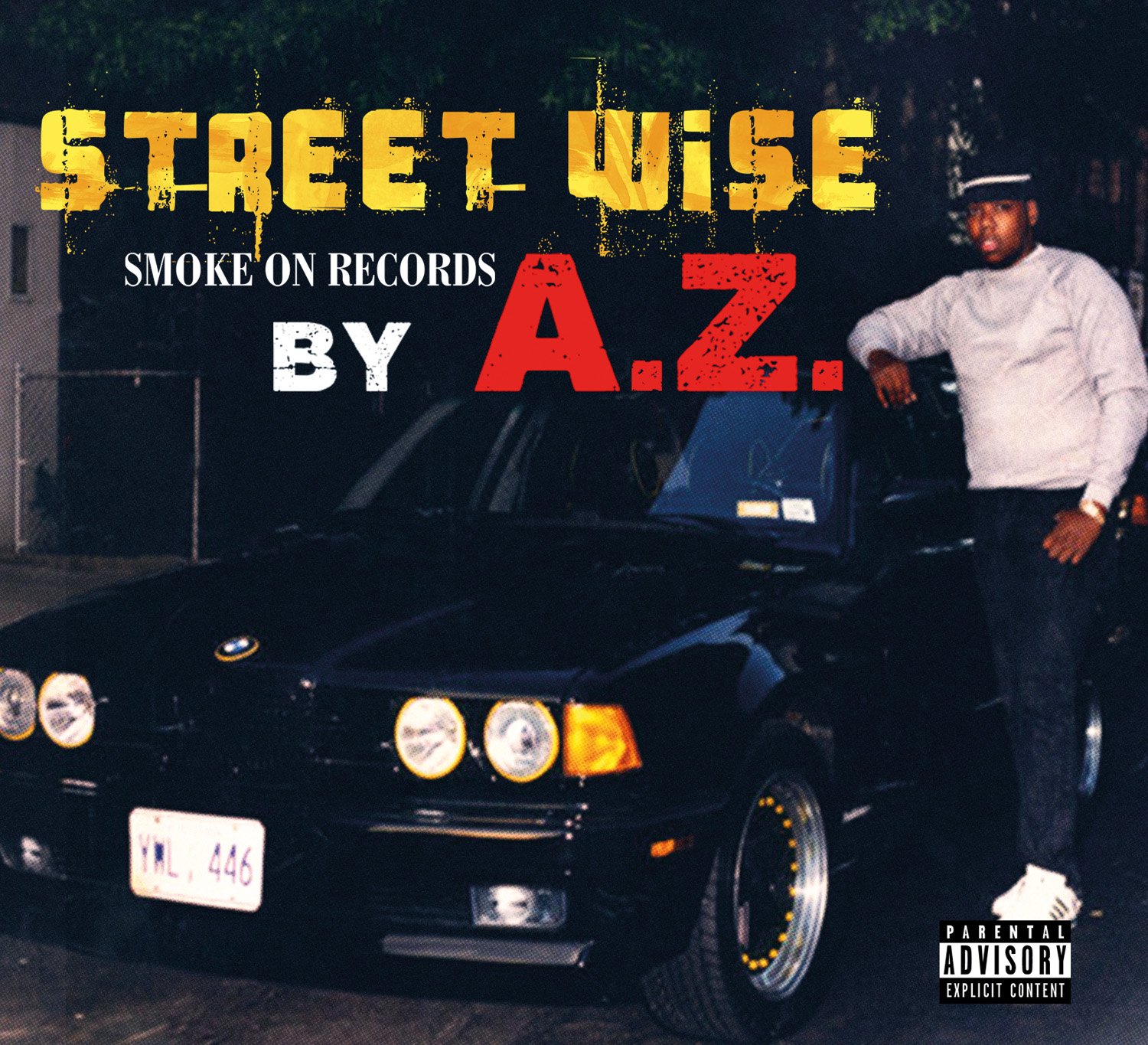 Azie Faison is a former drug dealer who earned more than $100,000 a week selling cocaine in Harlem, New York, during the peak of America’s “War on Drugs”, between 1983-1990. AZ and his two other Harlem partners, Alpo and Rich Porter, were portrayed in the 2002 movie Paid in Full and a documentary titled Game Over.
AZ also gave an Interview to DjVlad TV to tell his story.
In 1987, an attempt to rob Faison’s stash house (place where he kept drugs or money) left 3 people dead and 3 seriously injured. He himself was shot nine times in the robbery attempt, but survived and left the drug game to embark on a mission to disavow his former life and steer youth away from the path he once chose. In 1989, he formed the rap group Mobstyle. In 1990, his friend Rich Porter and his little brother Donnell Porter were tragically murdered. In 1991, A.Z. recorded the track “What’s Going on Black” which focused on these issues. Alpo later confessed to the murder of Rich Porter. An article on the murder of Donnell Porter was featured on the January 30, 1990 New York Times.